Kara and I recently were on vacation in North Carolina. We had a blast touring Raleigh and the Outer Banks. We saw a nursing school and the adjacent hospital, we played a few rounds of golf, ate at "Top of the Hill" on UNC's campus among other things.

While in the Outer Banks, we played a few rounds of miniature golf, walked the beach, toured the lighthouse at Cape Hatteras, jumped off some sand dunes (my personal highlight) and I got to tour the Wright Brothers museum.

Here's a few pictures from that leg of the trip: 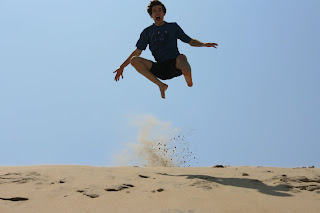 After 6 days wthere, Kara and I headed up to NYC for 4 nights to take in the sights of the Big Apple. Having never visited the city before, I couldn't believe the immenseness of everything coming up to street level from the subway. A few days in NYC made Seattle seem like a small town in comparison.

We were able to take in quite a few sights while we were there including the Letterman show, Broadway, Central Park, Statue of Liberty/Ellis Island, Wall Street, UN Headquarters, Times Square, Rockefeller Center, and a few others. We stayed at Hotel St. James on 45th Street, in between 7th and 6th Avenues. If you're familiar at all with the area, we were sandwiched between Rockefeller Center and Times Square (a pretty ideal location).

Overall, it was an amazing time in a great city. In addition, there were a few things we learned that we wanted to post in case it can benefit others:
Here are a few pictures from our time in New York. If you would like to see the rest, click here to go to our Picasa Web album. 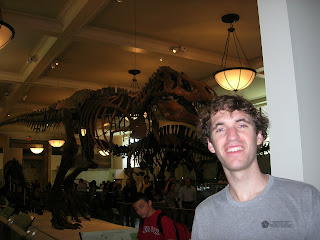 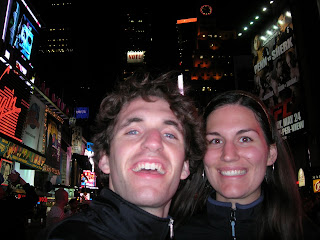 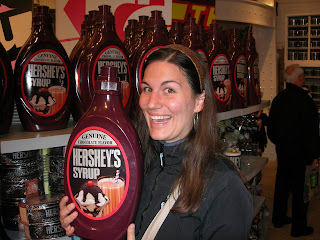 Posted by Steve Loeppky at 2:39 PM

Mister sleeve has been at the top for all installation of the software’s. Most of the issues of the professional research paper writing service have been done for the use of the norms for all refined pictures for the public.